OHTO Co., Ltd. Tokyo, Japan was founded in 1919.
It is one of the long-established pen manufacturing companies in Japan.
In its long history, the company has made a number of advanced inventions and left its mark in the writing instrument industry of Japan and the world as well.
It was after the Pacific War that ballpoint pens began to be manufactured in Japan.
Ballpoint pen was first developed by Hungarian Laszlo Biro in 1943 and spread to the world, especially in the United States, after World War II.
In 1949, OHTO launched a pencil-shaped wooden ballpoint pen and became the first ballpoint pen manufacturer in Japan.

Excellent compatibility of OHTO developed soft ink + needle tip.
Unique shape body that changes from a hexagonal axis to a round axis. 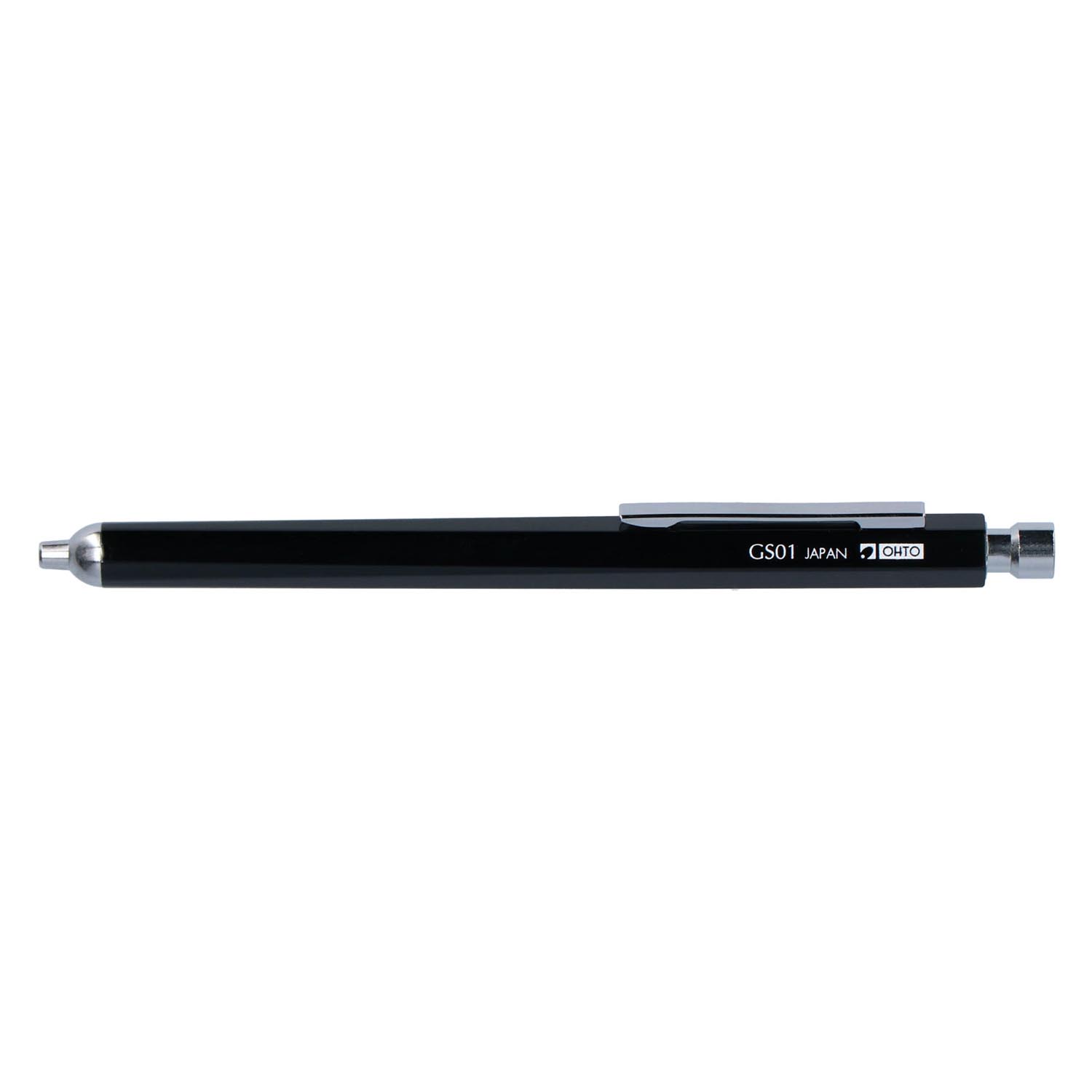 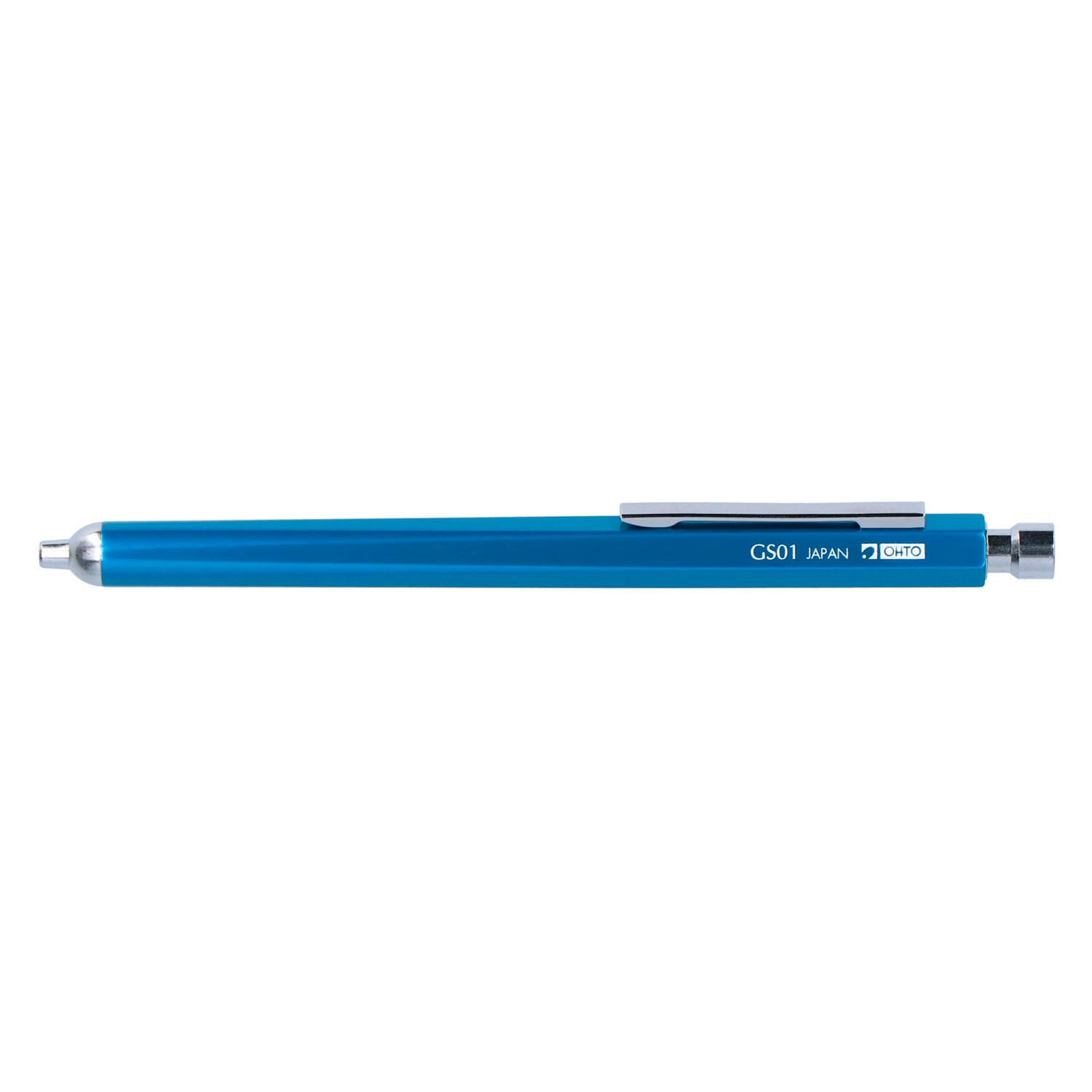 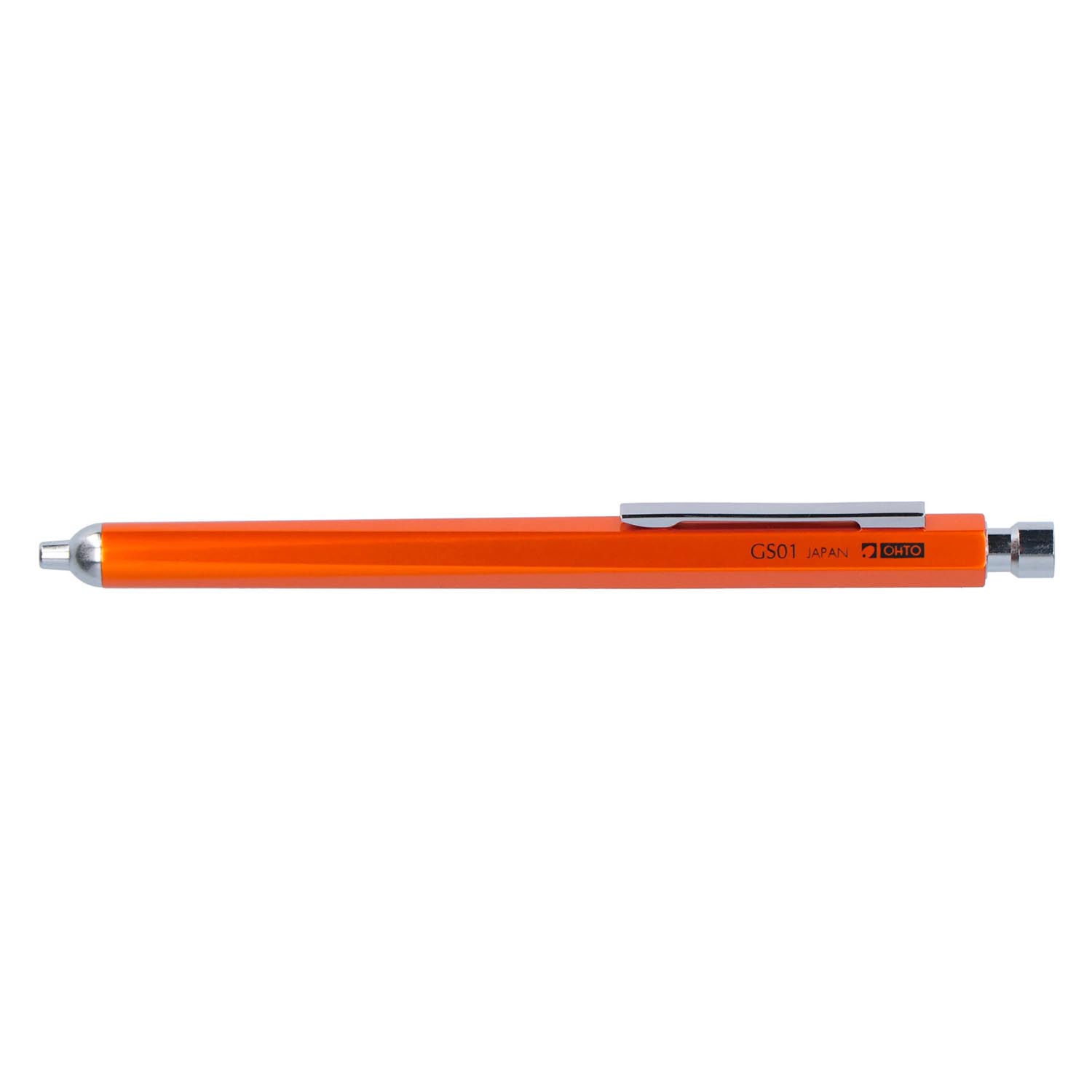 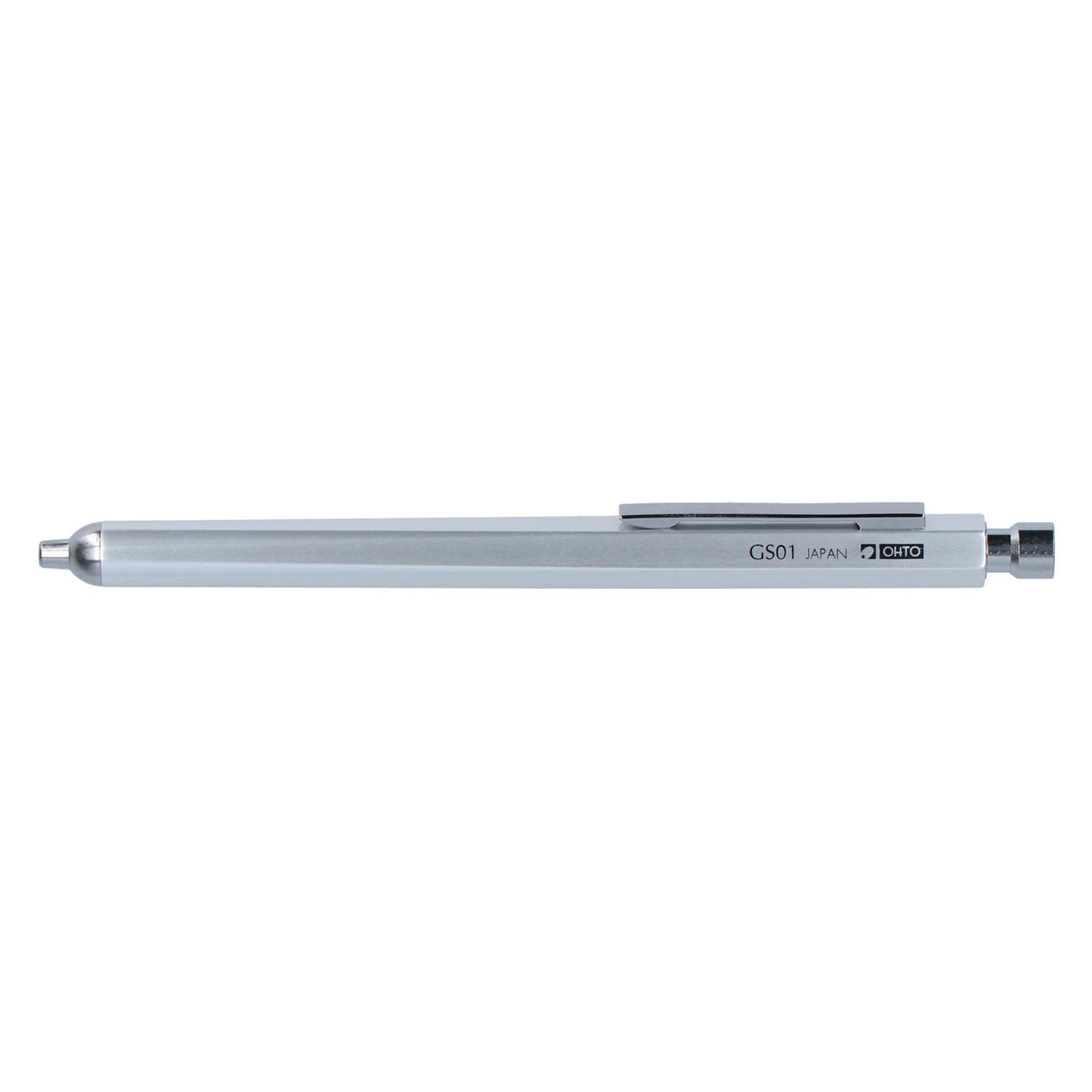 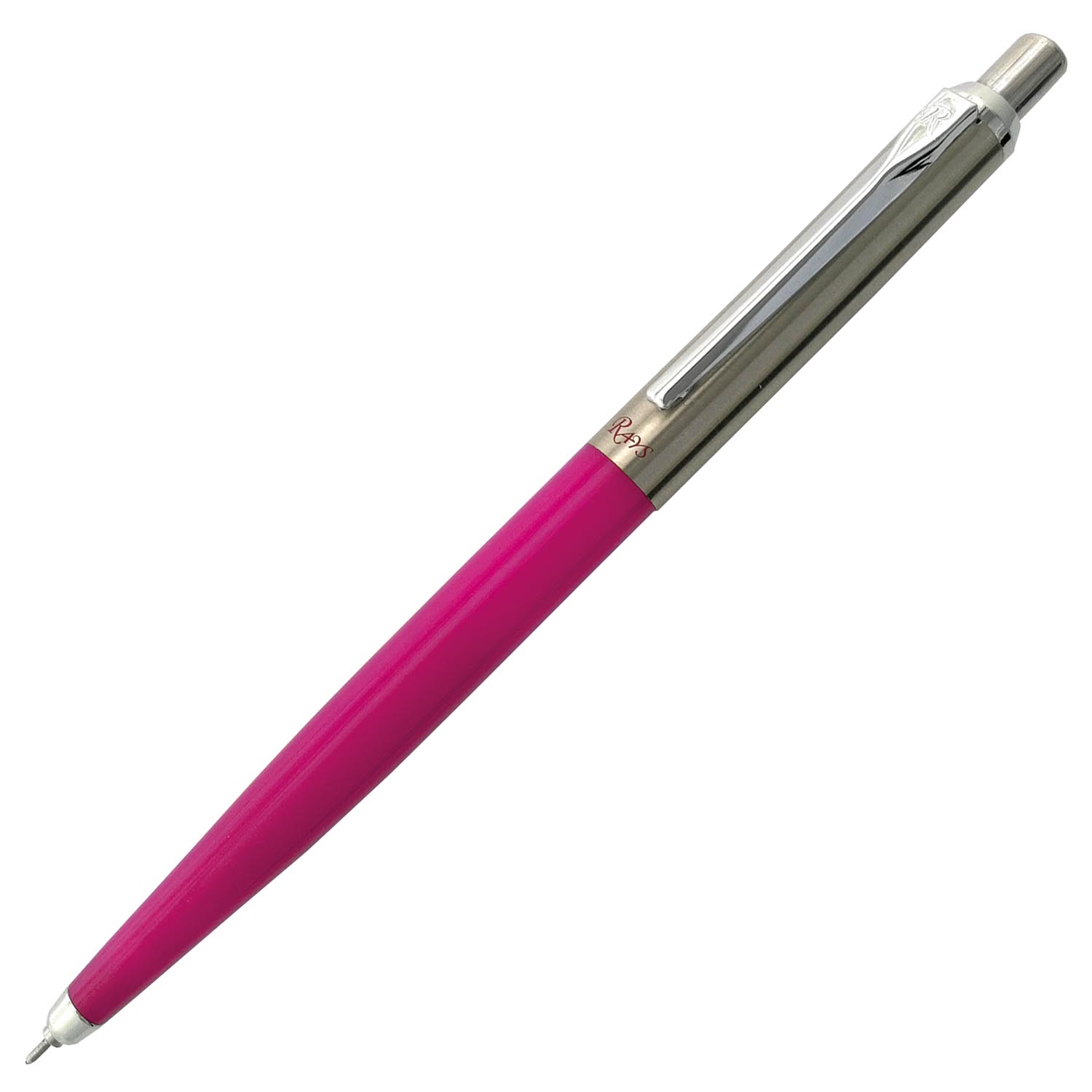 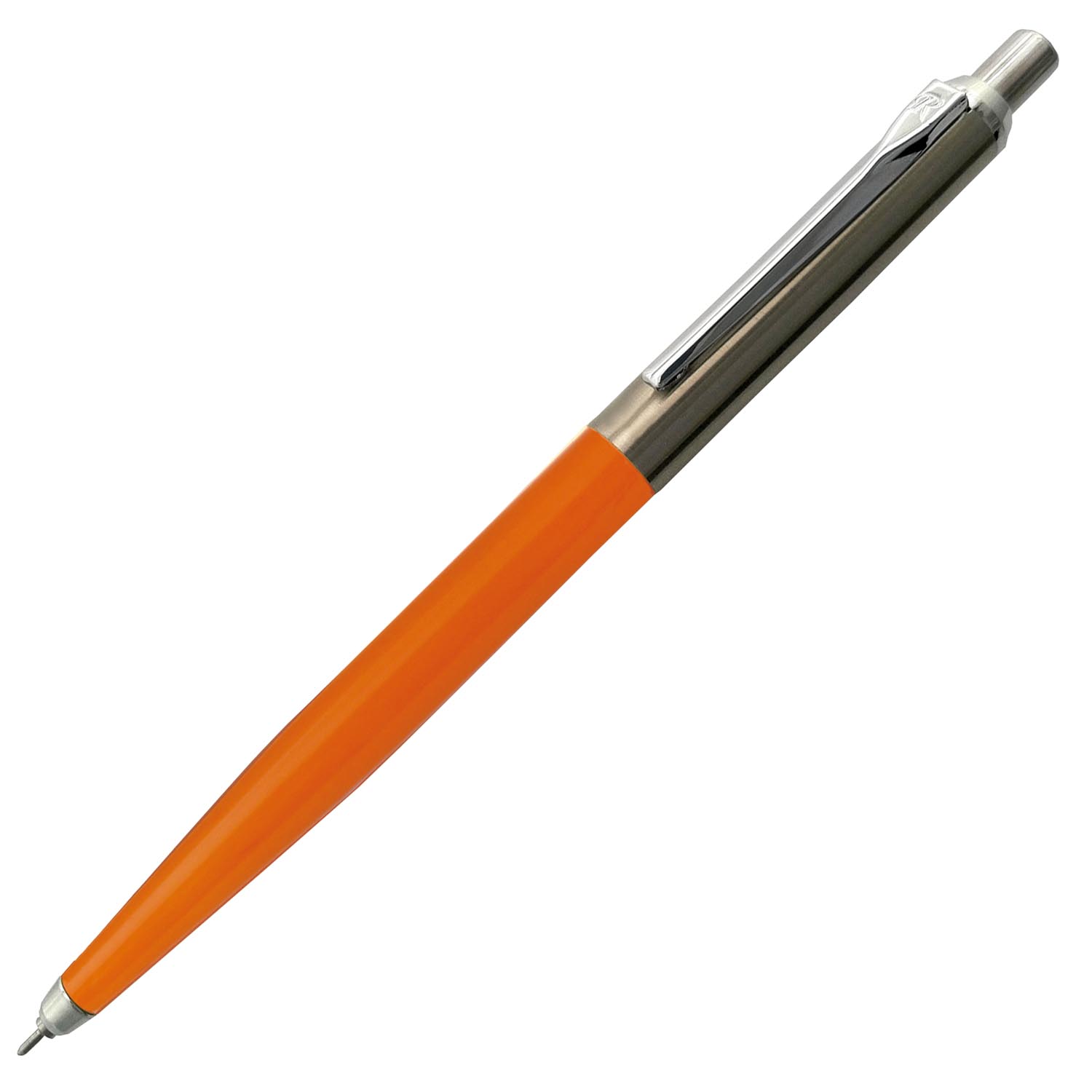 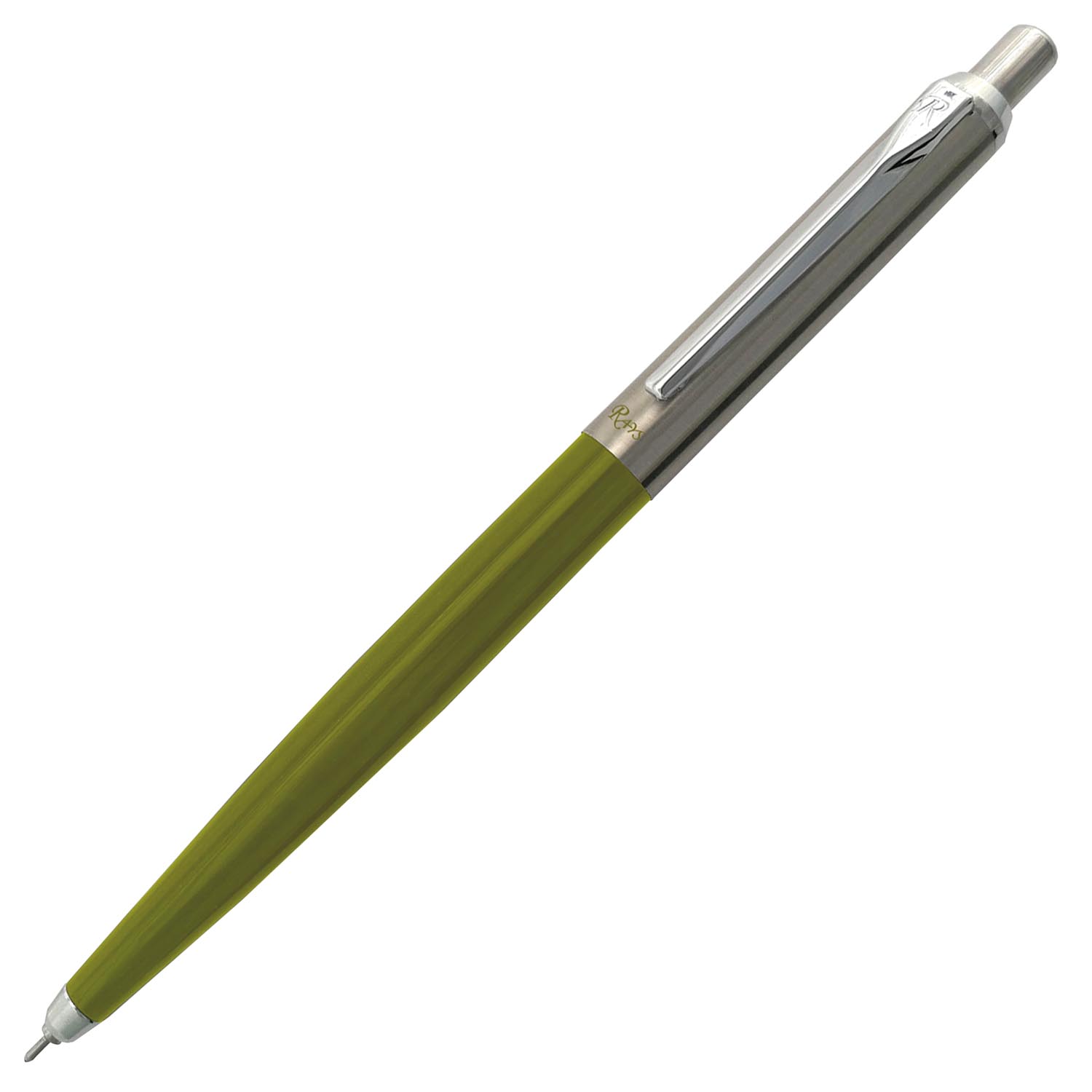 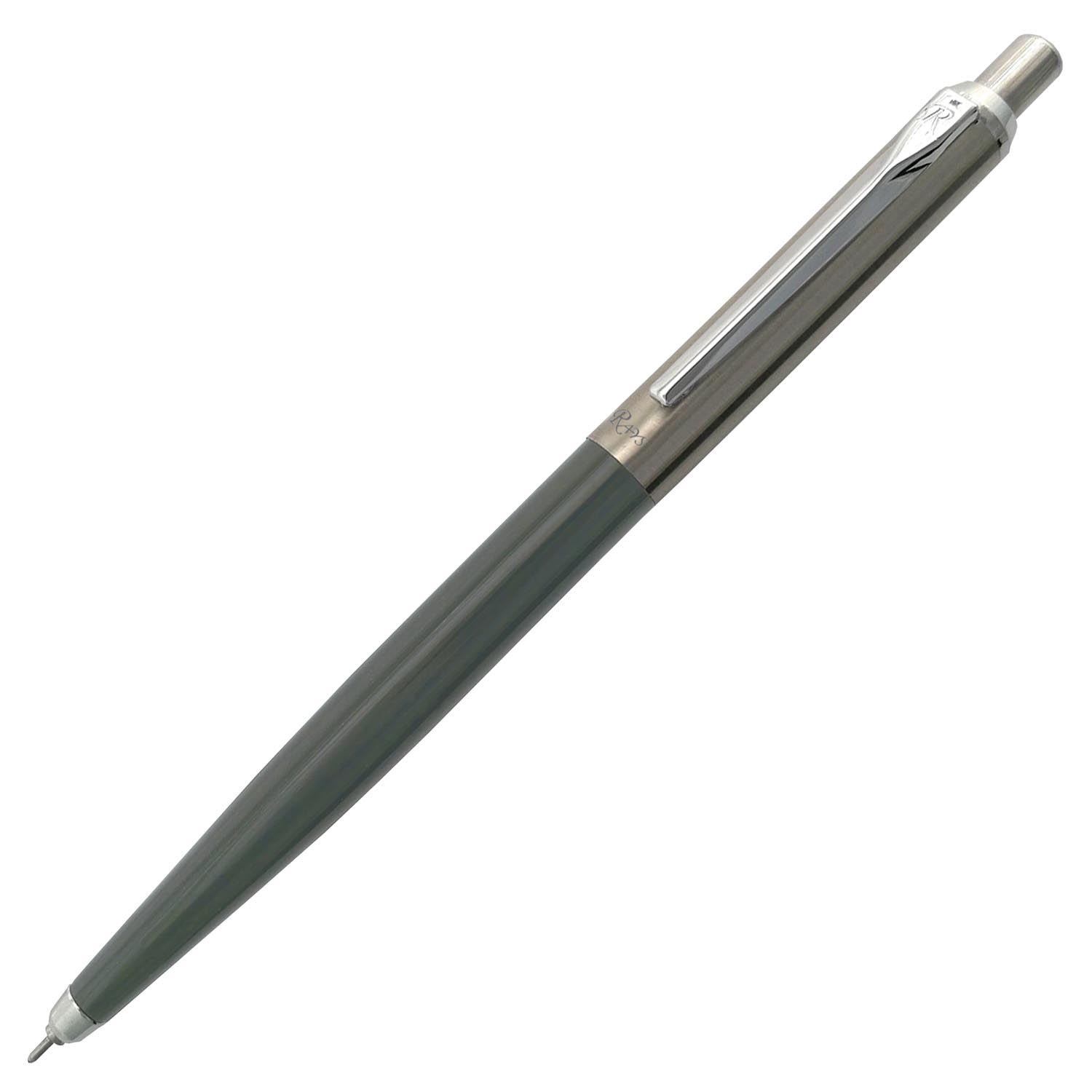 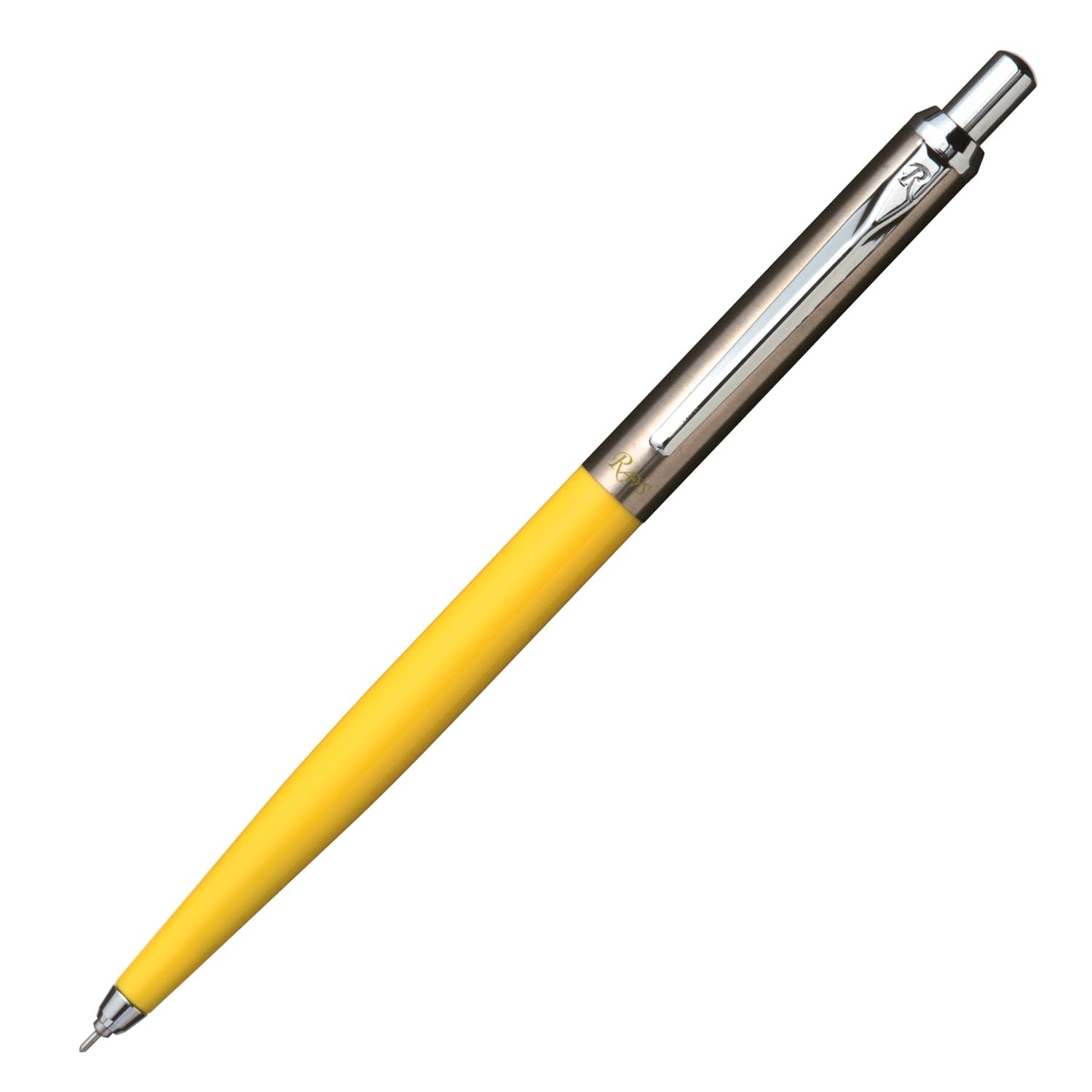 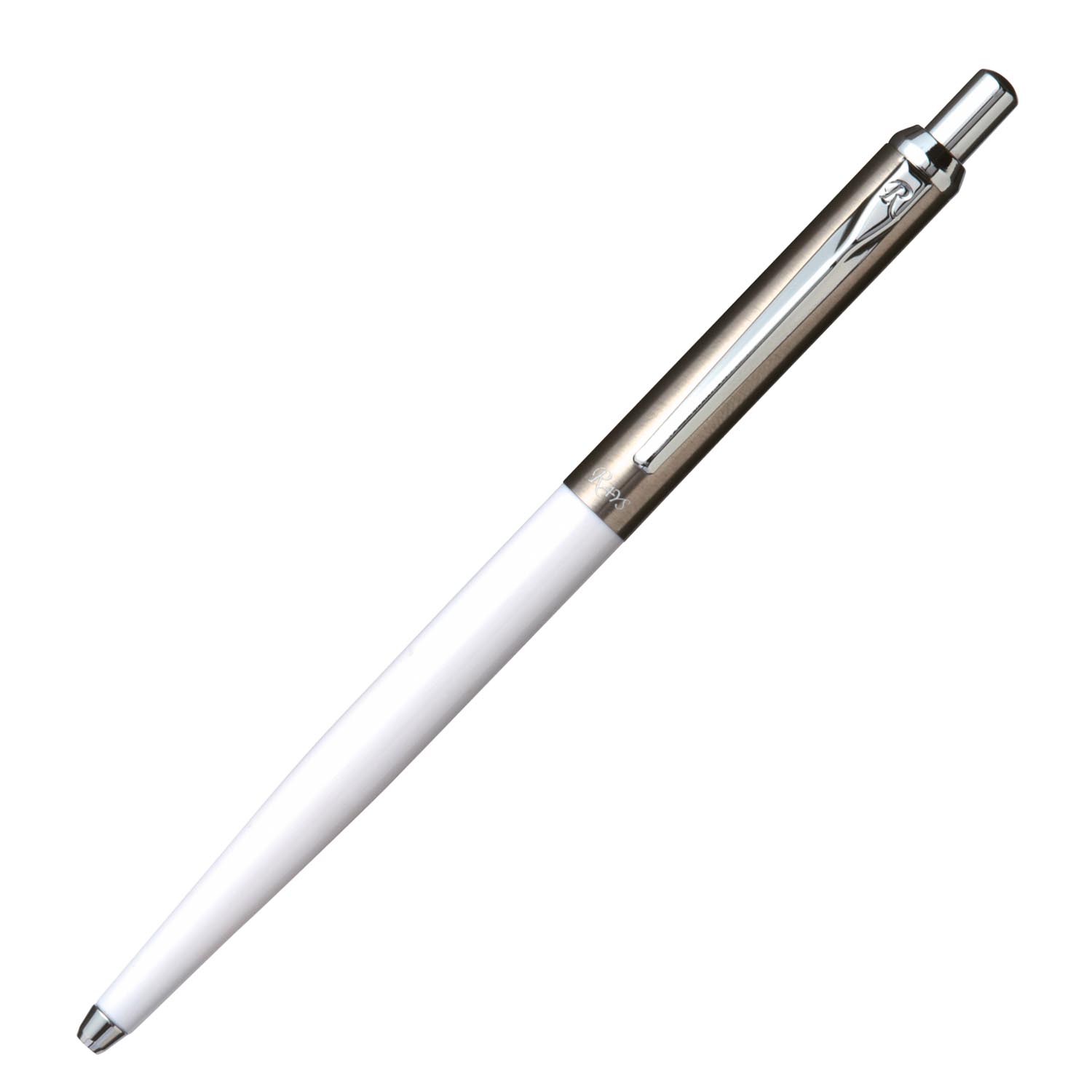 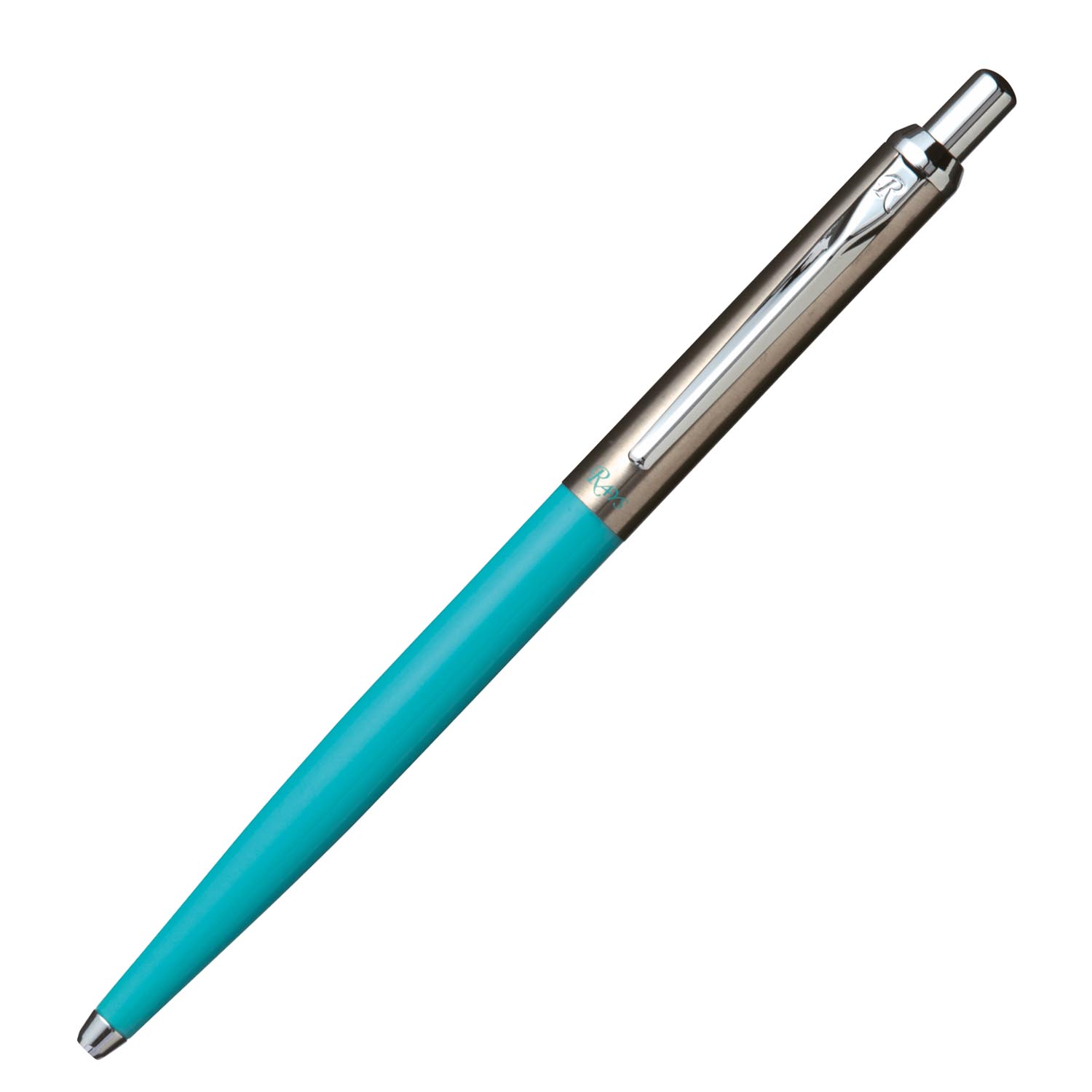 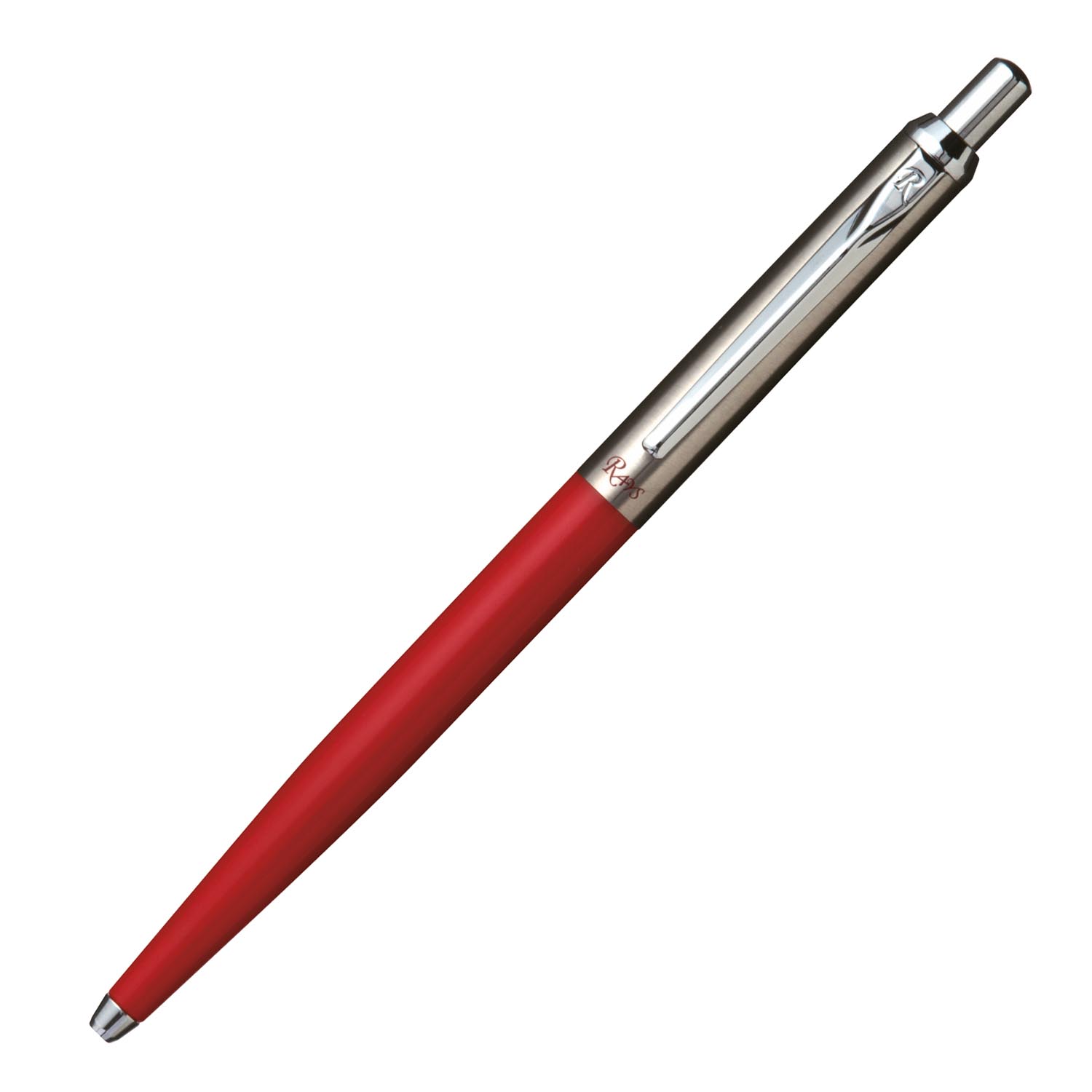 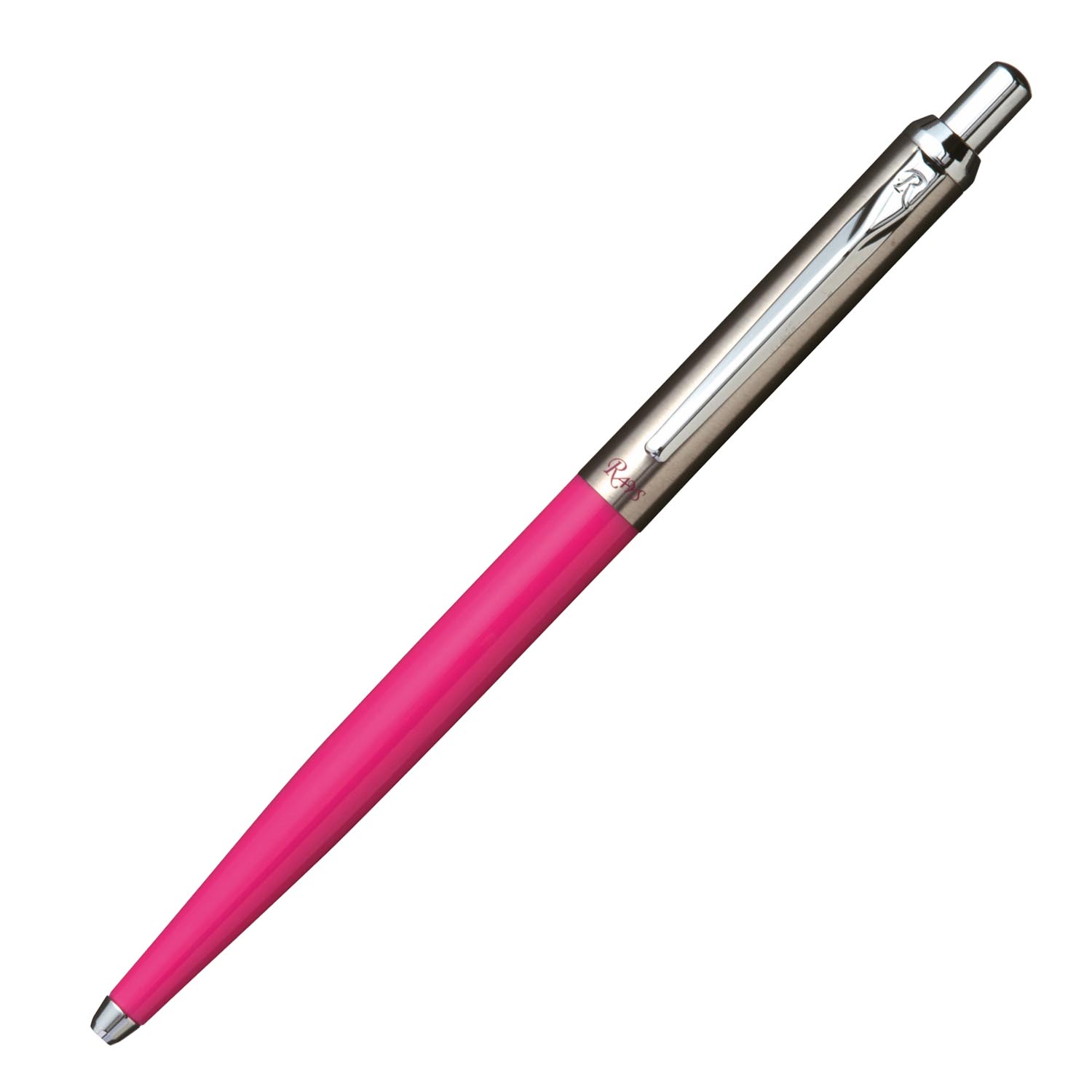 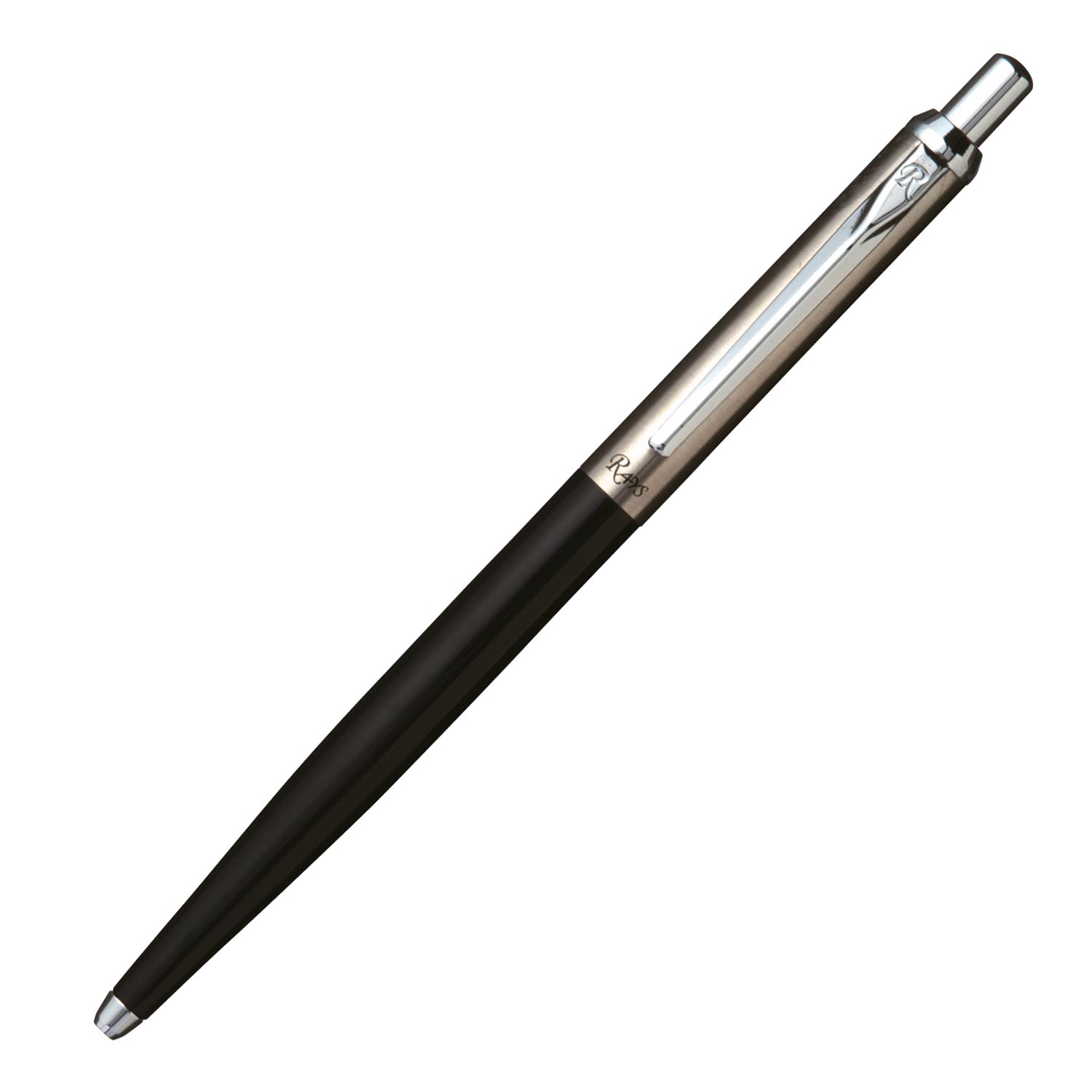 Ideal for creative work such as sketching.
The thick lead makes it possible to write large and thick characters.
Just fit bold body. 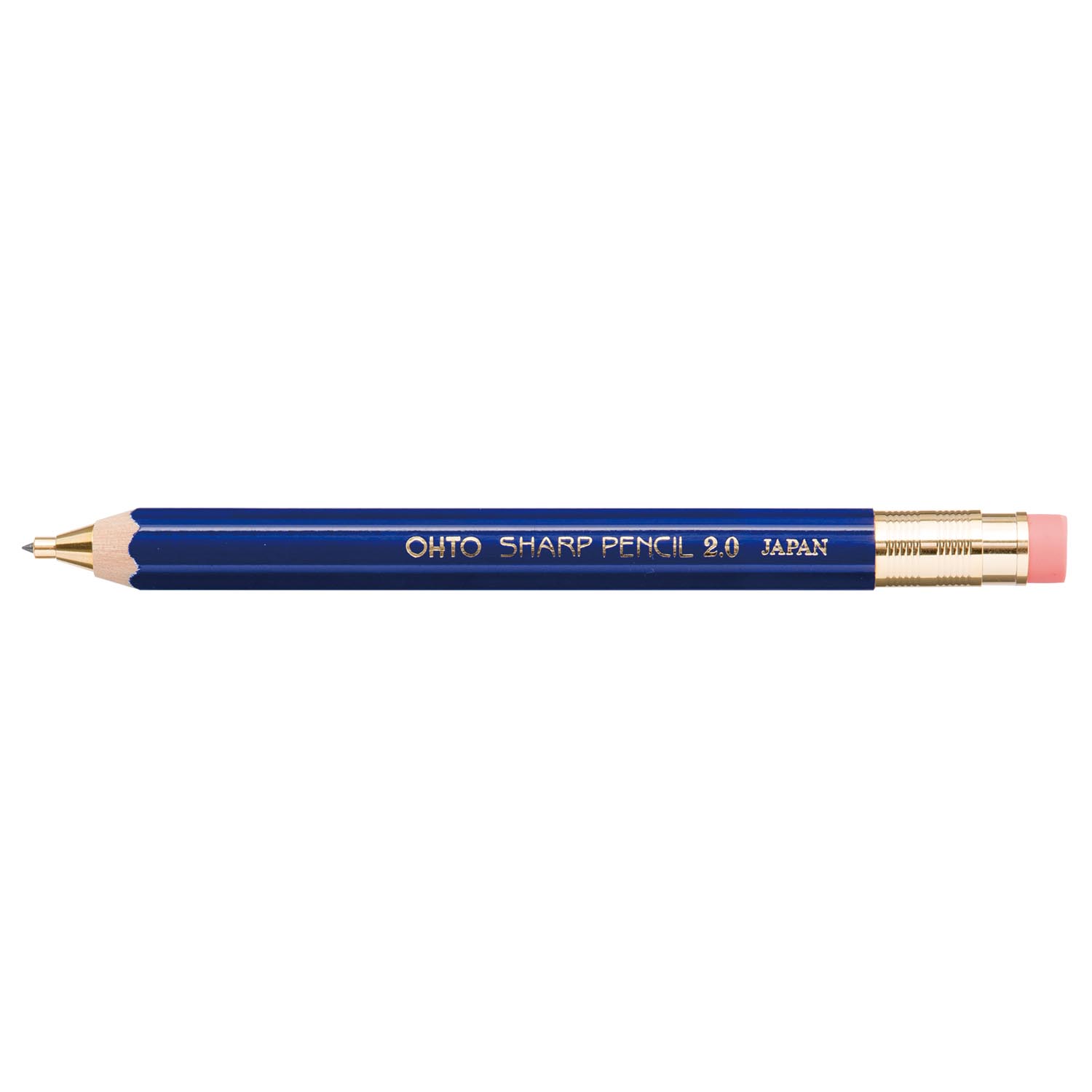 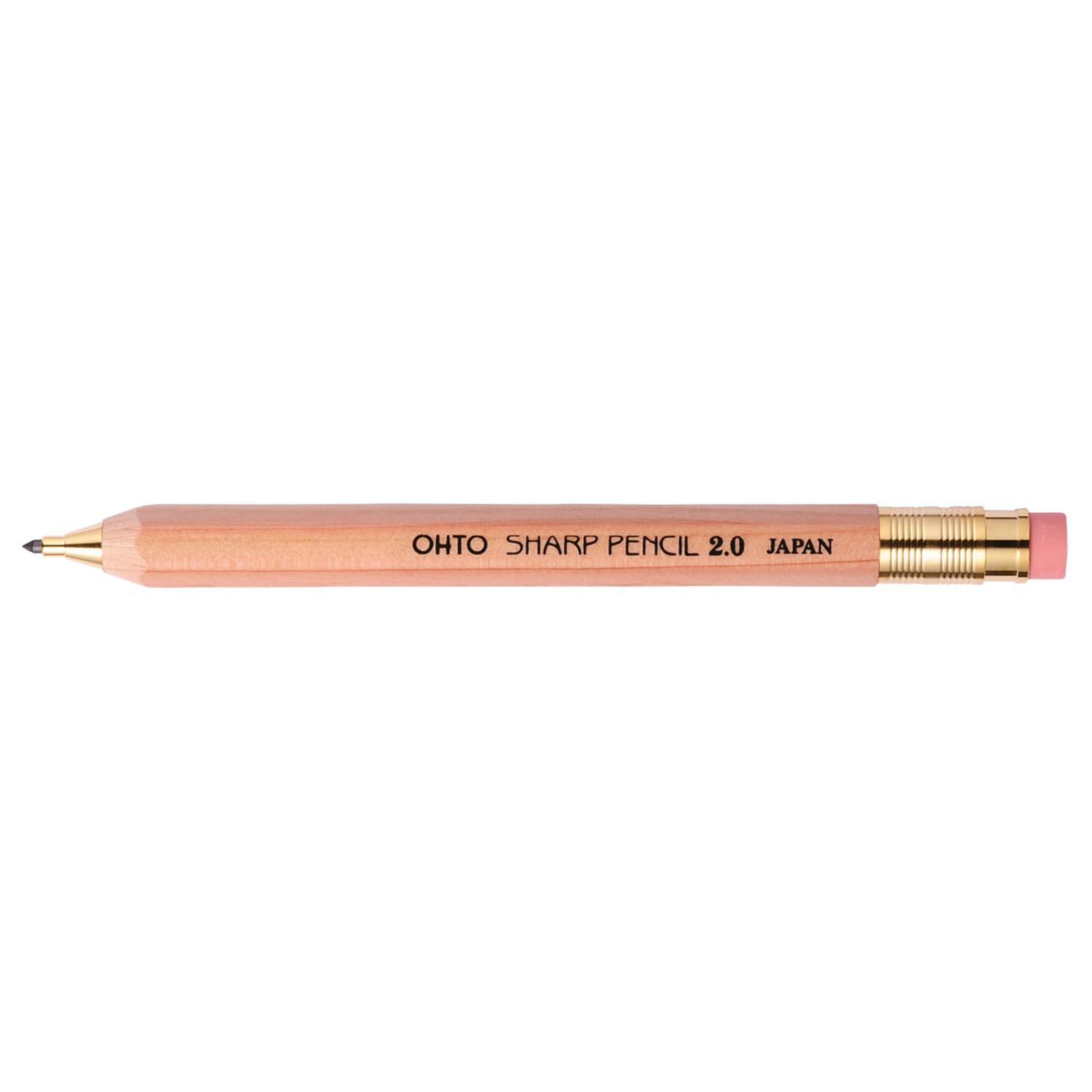 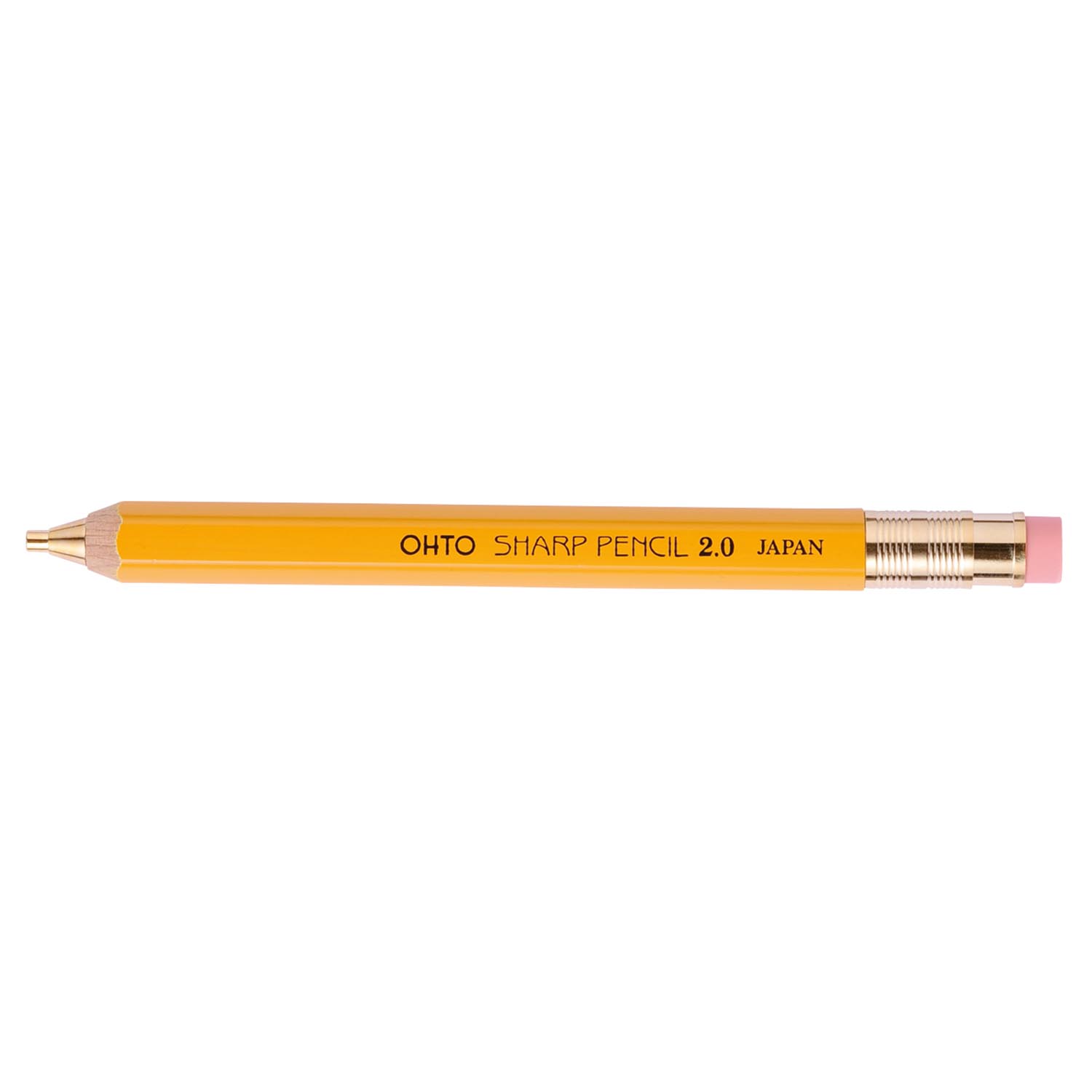 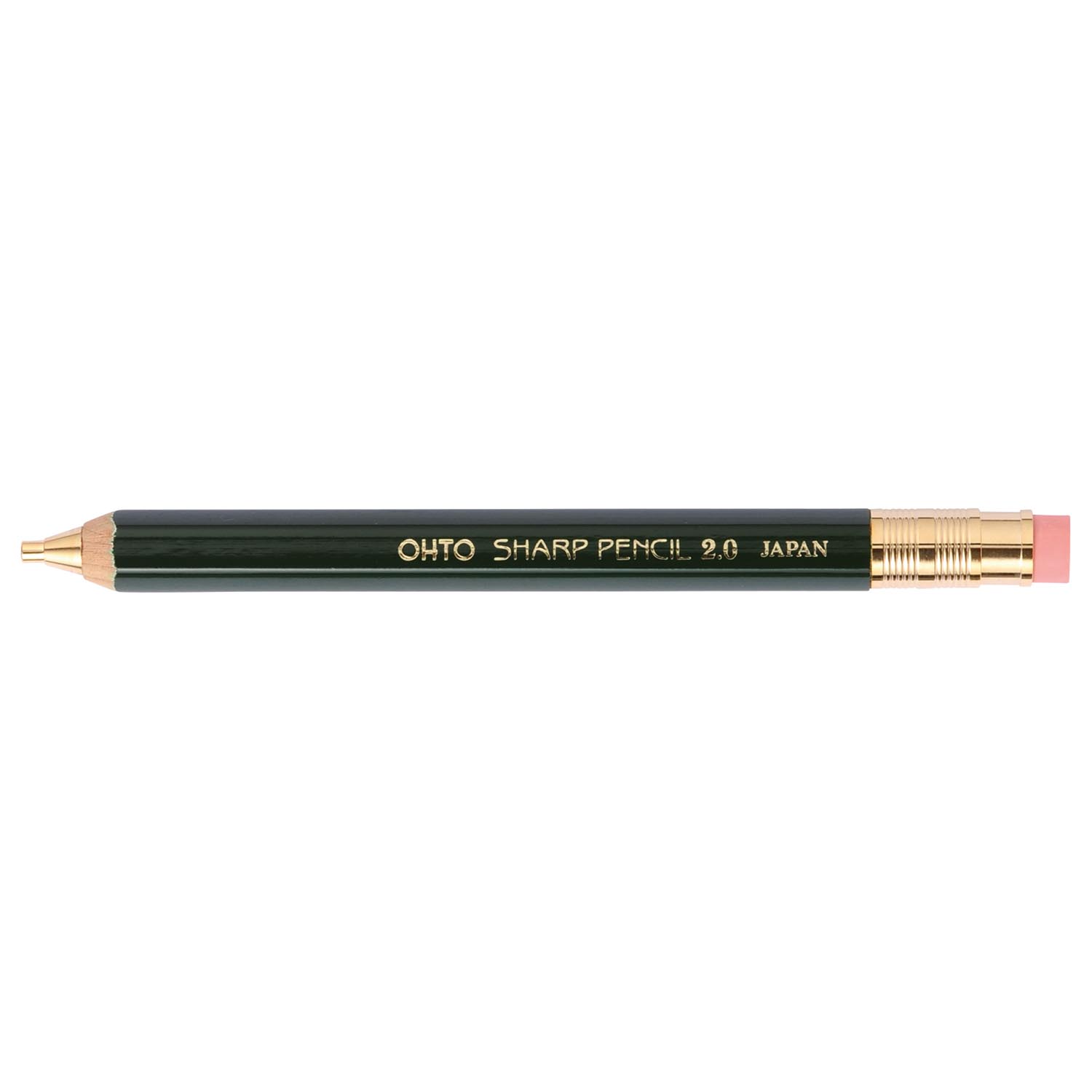 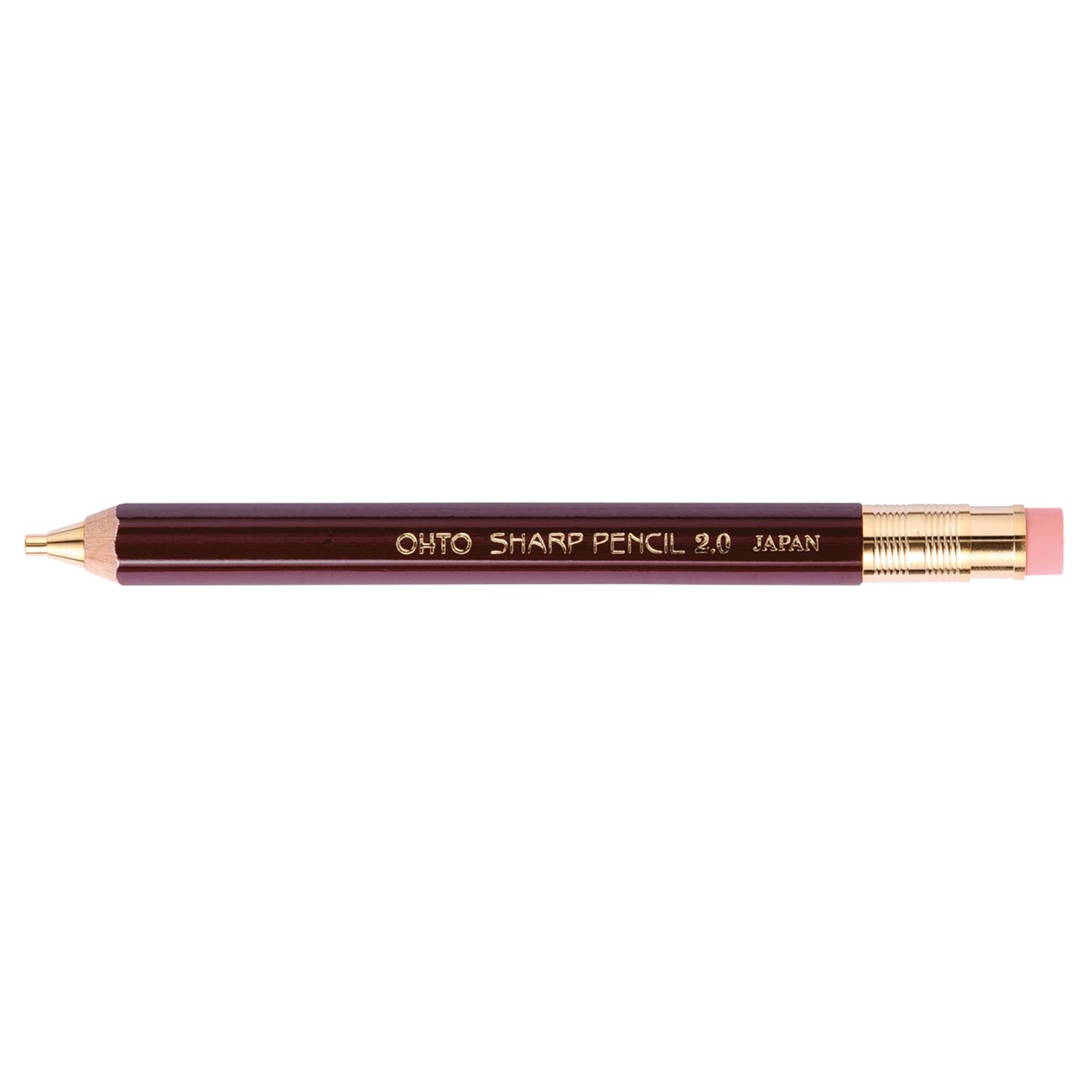 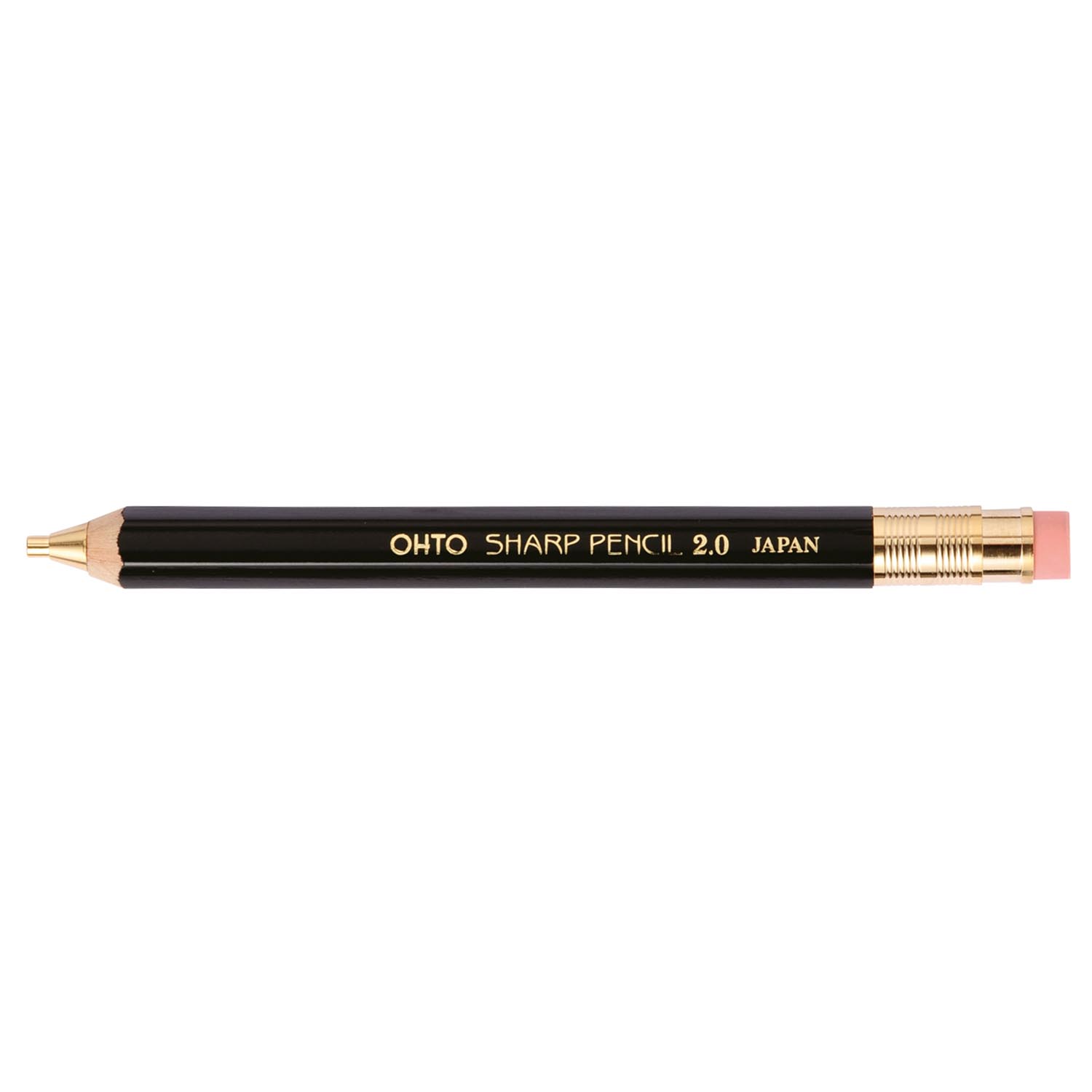